Create an Account - Increase your productivity, customize your experience, and engage in information you care about.

In 1975 the New Jersey Supreme Court determined, in So. Burlington Cty. NAACP v. Borough of Mount Laurel (Mount Laurel I) that every developing municipality in New Jersey had an affirmative obligation to provide for its fair share of affordable housing. In a subsequent decision in 1983 (Mount Laurel II), the Court acknowledged that the vast majority of municipalities had ignored this constitutional obligation. The Court in that decision refined this obligation to focus primarily on those municipalities that had portions of their boundaries within the growth area as delineated in a document that was the precursor to the State Development and Redevelopment Plan. The Court also called for the state legislature to enact legislation that would save municipalities from the burden of having the courts determine their affordable housing needs. The result of this decision was the adoption of the Fair Housing Act in 1985 as well as the creation of the New Jersey Council on Affordable Housing (COAH), which became the state agency responsible for overseeing the manner in which New Jersey’s municipalities address their low and moderate income housing needs. 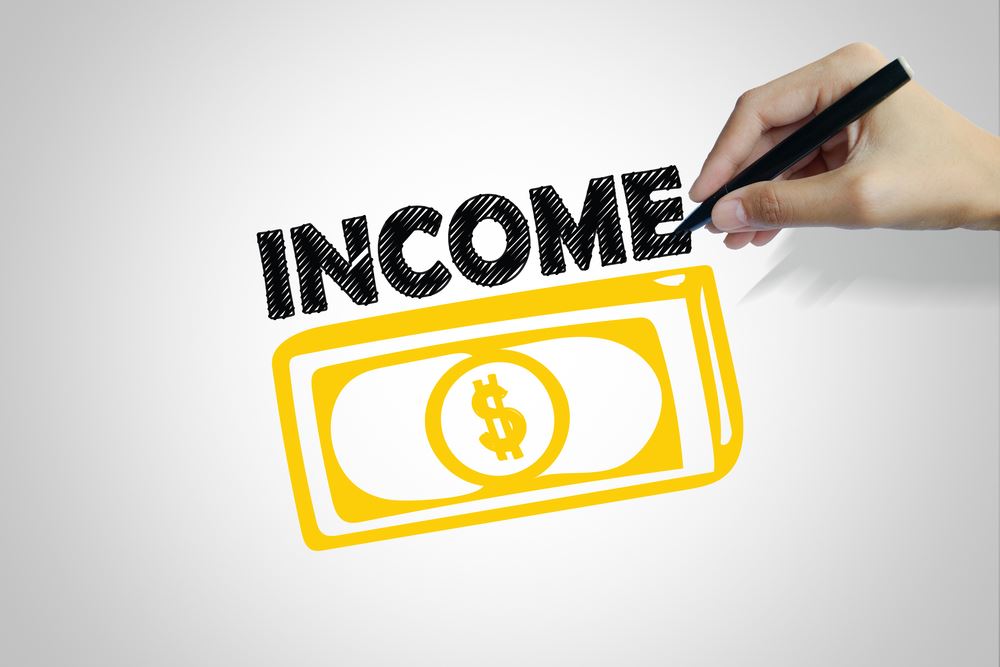 Do you qualify for affordable housing?

Based on your earnings and the number of people in your household, do you qualify for affordable housing?  Using the gross income on the last pay stub of the year or on your prior year's tax return for all household members can act as a loose guide. The following chart can help you determine if you qualify based on your income and household size.  Still not sure?  Please use the sign-up sheet below to pre-qualify and enter the random selection pool or call us at (908) 777-7752.

Please complete the pre-application information below to begin the process

Union County Human Services is dedicated to empowering all Union County individuals, families and communities to achieve their highest level of self-sufficiency and quality of life using an accessible, inclusive and comprehensive approach to service, delivery and care. 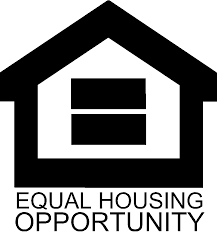 To learn more and apply, visit the DCAid Service Portal.

The City of Summit has prepared a number of Housing Elements and Fair Share Plans over the years to address its affordable housing obligations. COAH had originally adopted a ‘fair share’ methodology to determine housing-need numbers for all municipalities throughout the state in 1987 and again in 1994. The adopted, combined first and second round housing need numbers for Summit covering the years 1987-1999 indicated that the City had a 171 unit obligation.

The state of the State’s determination of prospective need continues to be fluid, given the fact that neither the Courts, COAH, nor the legislature have yet to develop a definitive set of housing-need numbers which are universally accepted. Two sets of numbers have been promulgated. These include numbers prepared by Econsult Solutions on behalf of a consortium of municipalities known as the Municipal Joint Defense Group, of which Summit is a part, and numbers prepared by Dr. David Kinsey on behalf of the Fair Share Housing Center. Each group's statewide affordable housing-need numbers varied dramatically. Econsult estimated a statewide affordable housing need of approximately 54,000 units while FSHC estimated the need to be 201,000 units. For the City of Summit, their estimates were as follows:

On January 22, 2019, the Court granted the City of Summit a Final JOR, which approved the City’s 2018 amendment to its Housing Element and Fair Share Plan, its Spending Plan (“the Plan”), and other ordinances required to be adopted by the Settlement Agreement to implement the Plan, and included the findings from its 2017 conditional JOR.  The City has agreed to address its obligation through a variety of existing affordable housing units and pending development applications that include affordable housing, overlay zones and the use of existing multi-family zones in the City.  To address its RDP, the City received credit for 10 existing group home bedrooms, twenty existing affordable housing units, and 11 units from projects pending at the time the City adopted its now-approved Plan.  Those projects are now built and occupied by low and moderate-income households.  To address its “unmet need,”  the Plan identifies a number of overlay zones wherein attached residential development with affordable housing set-asides may be developed, and the manner in which the City will attempt to facilitate the development of up to fifty new affordable housing units on scattered sites. Furthermore, the Plan identifies the extensive areas in the City already zoned for multi-family housing where the City can also capture affordable units through the use of its City-wide Mandatory Set-Aside Ordinance.

The City continues to implement its Plan and the terms of its JOR and Settlement Agreement with FSHC and provides an annual update meeting in February of each year, which is also then reported at the Common Council meeting following that meeting.  The City’s Municipal Housing Liaison and its Administrative Agent monitor the City’s existing affordable units as well as the City’s progress toward implementing its Plan. 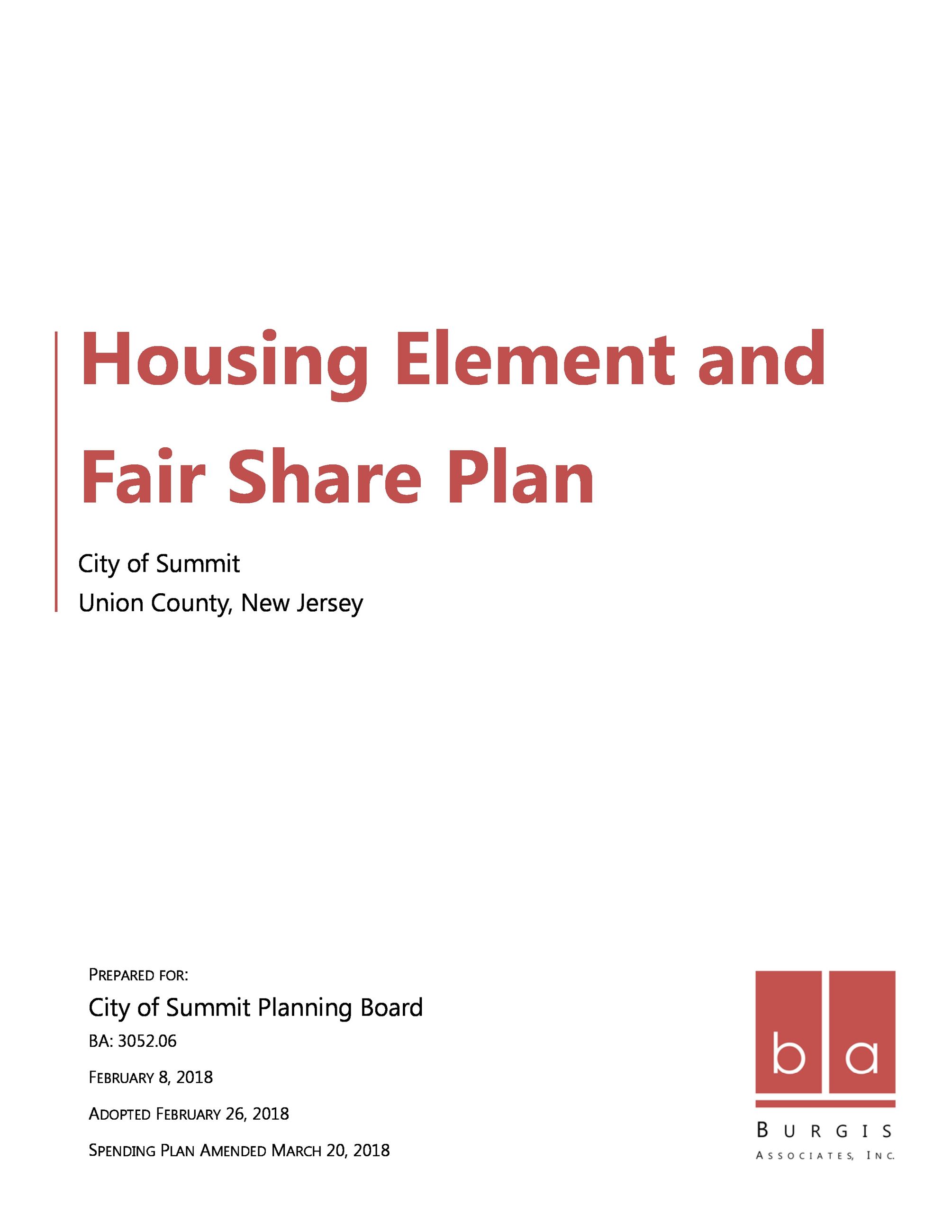 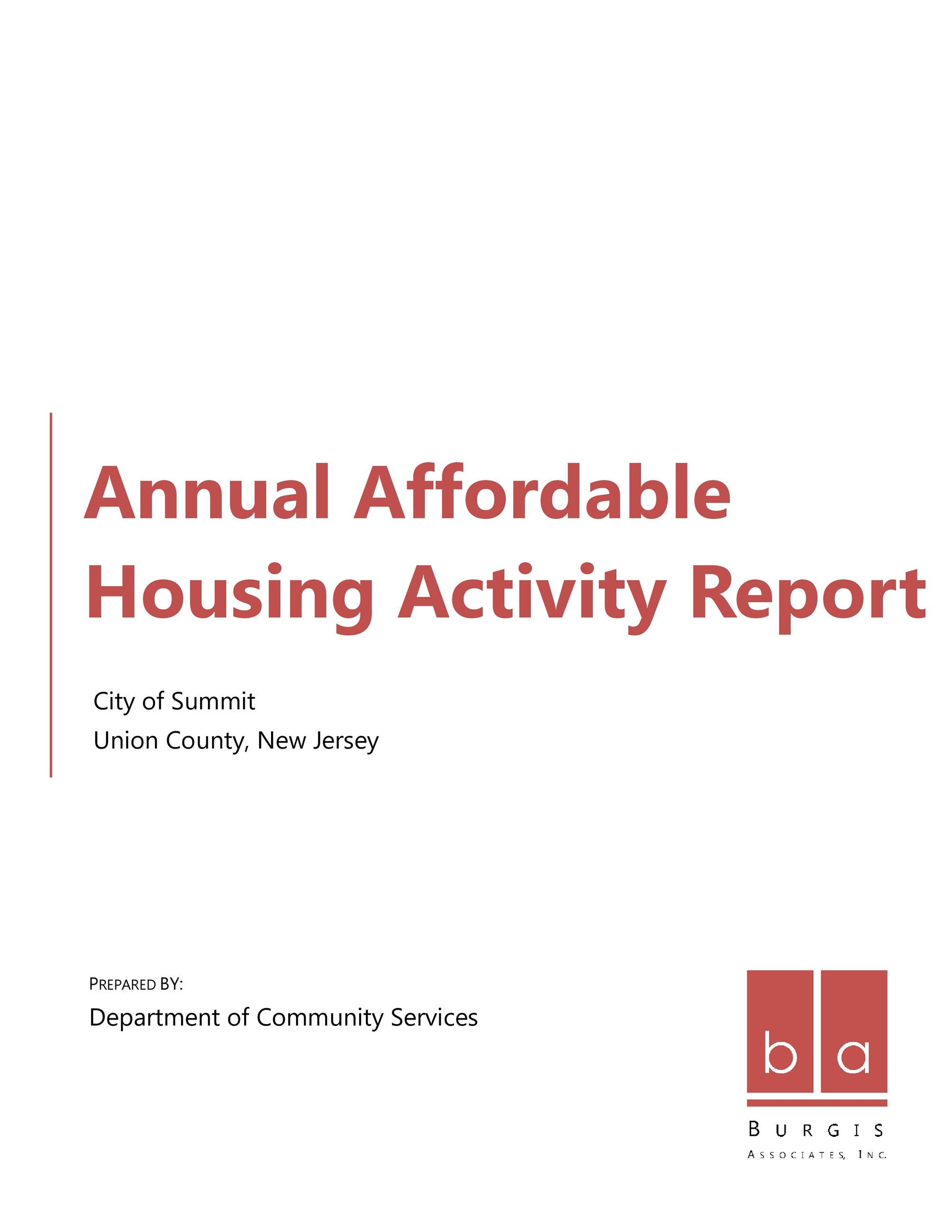